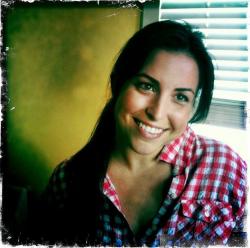 Corey Podell spent most of her life doing as she was told, nodding politely, and grouping her pens by color and type. She ignored the voice in her head that said she should write until it got so loud she was forced to stop organizing her closets long enough to listen. Since then, she’s become a member of the Groundlings comedy theater where she writes, performs and teaches on a regular basis. Corey also produces her own storytelling show, Taboo Tales, hosts it’s accompanying podcast, and still loves to organize anything and everything.

The Greatest Period Joke Ever Told 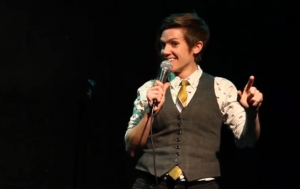