When I was seventeen, Bill Cosby offered me a ride.

It was around 1983 in Chicago. My best friend and I were hanging out at a health club, sort of an urban country club. Celebrities appeared in the café every so often. Including Bill Cobsy.

My best friend and I approached Bill. Bill was incredibly kind. So so so nice to us, considering that we were just teenagers. We spoke for a few minutes, then he asked where we were going. We told him. He asked us how we were getting there, we said taxi. He said his car was downstairs and he could be our taxi.

We almost went. For some reason we said no. Maybe it was our age. His age. I wanted to go with him, I really did. Meeting famous men wasn’t unusual, it was another day spent in a summer doing our sport of using our cute teen selves as access passes to rooms with famous people or interesting people or just brand new people. Honestly, we weren’t thinking about having sex, we were just thinking about changing the nature of our days from boring to interesting.

Maybe if I was looking for a way out of my life or into a career or if I thought I could get out of being a high school senior I would have joined him. I’m lucky I didn’t need anything from him.

I didn’t go, but I could have gone, and in my life, when I was younger, and then when I was older, I did go. I could still go, following powerful people into spaces where I wanted to see what it was like to spend time with them, and then them alone. Those powerful people are usually men.

A lot of the women accusing Bill Cosby willingly swallowed a pill. Some thought it was a Benadryl, some thought it was a Quaalude but didn’t know how strong it was, some knew it as whatever a ‘party drug’ is. They swallowed that pill with consent, intent to party or loosen up or even to relax enough to enjoy time with Bill Cosby. What they didn’t plan for was the part where he fucked them while they were less than half conscious.

We are talking about a societal hate crime against women. These questions about consent seem exclusively to be about people with vaginas. So why aren’t more people talking about misogyny? 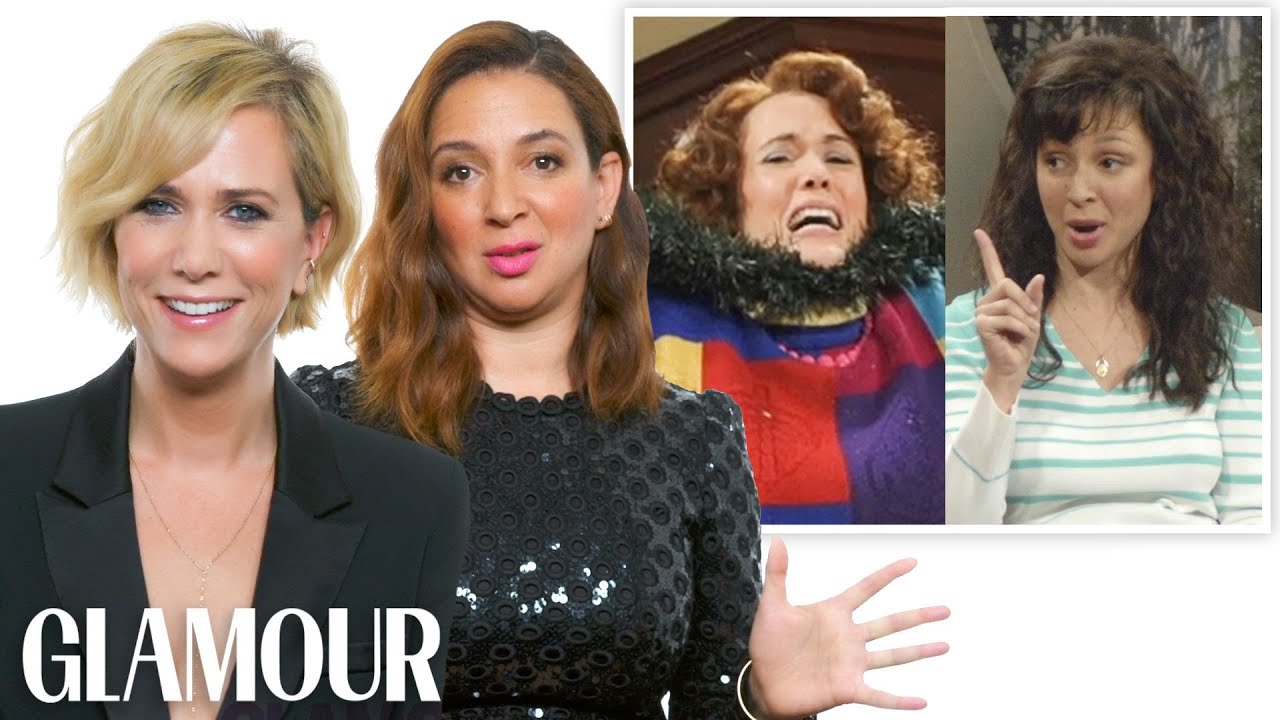