BED PEACE, Starring John Lennon & Yoko Ono
It's the 45th anniversary of the bed-in, and the feature documentary that hoped to spread its message of peace. Here is the film in its entirety, complete with powerful philosophies, politics and weird sexual innuendos from all angles. Yoko posted the note below along with the video on her website on Monday. 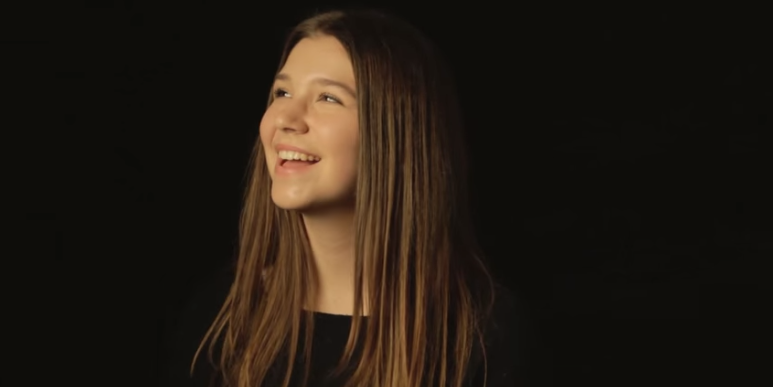