Woody's Daughters
When I watch this clip from Manhattan I remember how it felt to see it when it came out. I was 14. The math of the story said she was 17 – but she looks and acts 12. I felt uncomfortable. I didn’t know I was a filmmaker yet. My urge toward protaganism was simultaneously inspired by his hubris and extinguished by being asked to identify with her.  A pit in my stomach wound into itself with shame and guilt, but soon enough I was lost in the beauty of the skyline and the Gershwin, the comedy and the art. My discomfort went away. Today this scene reads like there is a gun to her head, just off camera.

That comedic-legacy family tree map in the New York Times a few weeks ago feels a little different now, as well.  I joked to friends how it should have come with a trigger warning for those of us who felt left off of that map. But the truth is, we are all his children. We inherited his rules and took them as emotional gospel. One was that a sad sack Jewish man can re-imagine himself as the object of desire for  the impossibly young, impossibly beautiful Mariel Hemingway – as long as he is brilliantly funny. For a post-Holocaust generation, that math was a life raft in the face of humiliations like old, Jewish, short, ugly. His voice gave me something to hold on to, a way to win again.

When I try to process whether I'm ready to indict Woody, I can’t ignore the way that film and art can work as propaganda for the self. Saying goodbye to our respect for him is more than giving up a few movies to watch. It’s giving up a way to be in the world. The beautiful, bountiful internet has gratefully given Dylan a million sister voices saying, “I believe you, I see it too, I knew it too.”  We are children, joining hands – or better yet – clasping forearms for dear life, like a  brutal Red Rover game is about to start. 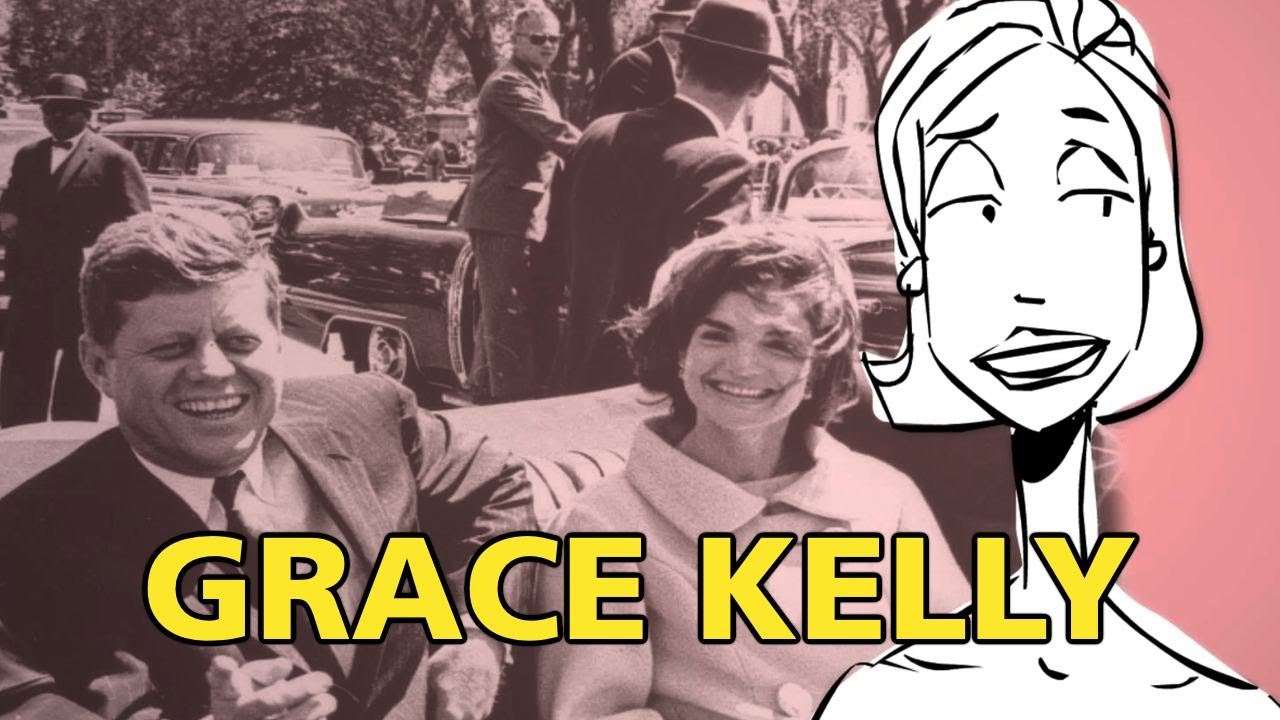